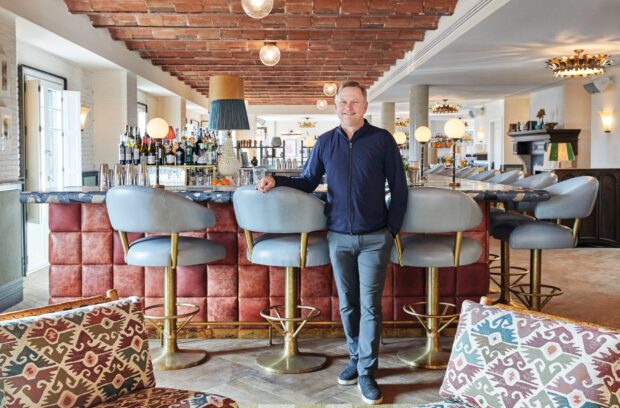 Soho House readies for IPO with name change, and expansion of club openings

Soho House Group, the global network of private members’ clubs, is to change its name and offer its shares to tens of thousands of customers as part of a plan to give it a flying start to life as a publicly listed company.

Sky News has learnt that Soho House is to rename its parent company Membership Collective Group (MCG) as part of an investor charm offensive to illustrate the range of services it now provides.

Banking sources said the company, which confidentially filed for a New York listing last month, was also working on a share offer enabling its 100,000 members around the world to subscribe for stock up to a specific threshold likely to be several thousand pounds.

Soho House is understood to have partnered with PrimaryBid, the British fintech company backed by the London Stock Exchange Group, to deliver the member offer, according to people close to the sources.