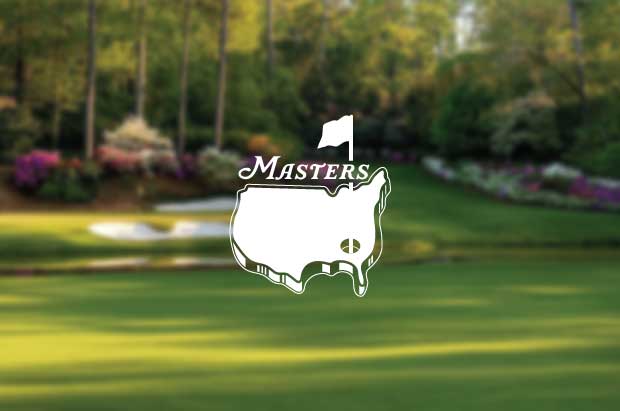 2020 Masters Tournament to be Played with No Fans

Augusta National Golf Club announced Wednesday that the 2020 Masters Tournament will not permit fans on the grounds during this year’s event from Nov. 9-15.

Chairman Fred Ridley issued a statement on the decision:

“Since our initial announcement to postpone the 2020 Masters, we have remained committed to a rescheduled Tournament in November while continually examining how best to host a global sporting event amid this pandemic. As we have considered the issues facing us, the health and safety of everyone associated with the Masters always has been our first and most important priority.

“Throughout this process, we have consulted with health officials and a variety of subject matter experts. Ultimately, we determined that the potential risks of welcoming patrons and guests to our grounds in November are simply too significant to overcome.”

The 2020 Masters will mark the first time the tournament has been played outside the month of April since 1939. The tournament was canceled for three straight years from 1943 to 1945 because of World War II.

The Masters will be this year’s final major event on the PGA Tour. Collin Morikawa won the PGA Championship last weekend. The U.S. Open is scheduled for Sept. 17-20 in Mamaroneck, New York. The Open Championship, originally planned to be played July 16-19, was canceled because of the pandemic.