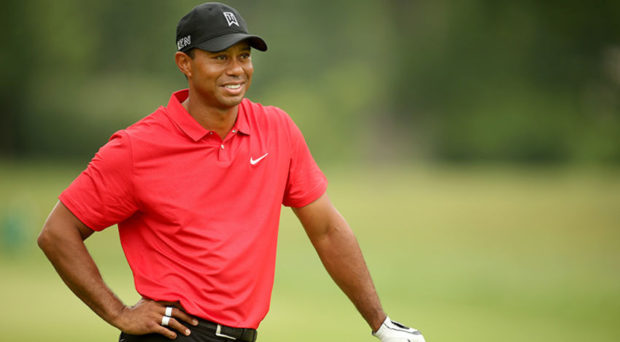 Tiger Woods is leading a $30 million project to transform two Chicago Park District-run courses on the South Side into an 18-hole championship course that could host PGA Tour event in the future.

The Chicago Tribune reported that Mayor Rahm Emanuel and the 14-time PGA Tour major winner are backing a plan to renovate the Jackson Park and South Shore courses along Lake Michigan over the next few years, aiming to open the new public course on the land in 2020.

The mayor’s office will also announce the formation of a nonprofit organization called the Chicago Park Golf Alliance to raise money for the project.

The group, which will be led by NBC/Golf Channel analyst and DeKalb native Mark Rolfing, will also work to improve Chicago Park District golf courses and facilities and expand youth golf programs, according to the report.

The course will be close to the Barack Obama Presidential Center, which is slated to be built in the park along Stony Island Avenue.

Emanuel’s office did not immediately respond to a request for comment on the project.