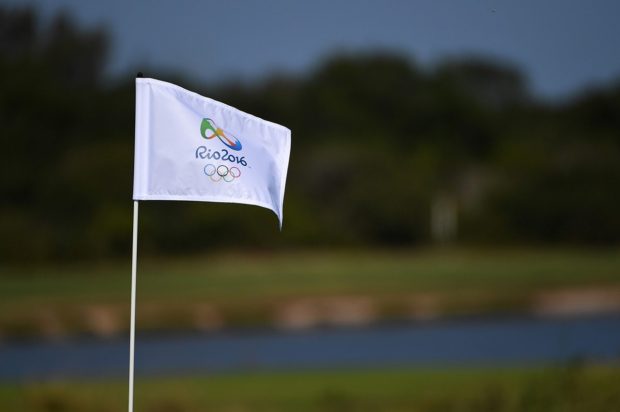 Golf industry executives, tour officials, sponsors and decision makers attending the 2016 HSBC Golf Business Forum, have vowed to grasp the opportunities and new momentum created in the game during 2016 to increase the popularity of the worldwide.

At the conclusion of the second and final day of the largest and most significant meeting place for the golf industry, the overwhelming outlook was one of optimism and excitement for lies ahead in 2017 following a watershed year in 2016.

Much has been made of golf’s declining figures in many of the game’s heartlands. But the consensus from those in attendance is that the sport has undergone a quiet revolution characterized by greater international collaboration amongst the industry, the introduction of new formats, greater attention to youth development and greater focus on digital technologies.

PGA Tour Commissioner Tim Finchem said: “Anything that is golf related that young people can use to connect to the game is positive. It doesn’t matter what it is. The idea that young people aren’t interested in the game is just nonsense. Look at the growth in those trying the game for the first time. It can be anything from three-holes to Topgolf, the format doesn’t really matter.”